The AVC prevention tools that will be installed have the following functioning and structure (Figure 1): A set of Passive infrared (PIR) sensors and/or a thermic camera (1) registers the presence of an approaching animal and sends the information to the electronic control unit (2). This unit triggers an alert signal for drivers (3), inviting them to slow down to an acceptable speed. A radar doppler sensor (4) measures whether the car actually slows down. If it does, the system stops to act. Otherwise, the radar sends a signal back to the control unit. This activates an acoustic scaring device (5), which shall drive the animal to escape.

The functioning of the system is controlled through a modem, which sends an email each time a component is triggered (wildlife presence sensors and acoustic scaring device), and also sends information about the charge level of the batteries. Moreover, remote information can be received about the functioning of the flashing lights, and on whether the passing vehicles slow down or not.

A specific software has been developed in order to collect all this type of information, as well as an App through which is possible to control and change the setting of the different components of the systems.

Figure 1. The functioning of the Animal-Vehicle Collision Prevention System

The added value of this system is that it intervenes only in risk situations, when there is the simultaneous presence of an animal on the road side and the approach of a car that proceeds at too high speed. This shall help to reduce habituation both of wildlife and the drivers, and it also favours environmental connectivity.

In the frame of the LIFE STRADE project (www.lifestrade.it) 17 AVC prevention systems were installed in central Italy. The devices were active for totally 2.399 days. The sensors indicating the animals approaching the roads were activated 7.459 times, whereas the acoustic scaring devices were triggered 4.635 times, indicating vehicles passing when an animal was near the roads and therefore a high-risk situation. The effectiveness of the systems was round 100%.

Virtual fence
The virtual fence consists of a series of sound and light emitters, attached to posts on the road sides (Figure 2), and is designed to deter animals in the nearby of roads only when vehicles approach. These devices are activated by the headlights of approaching vehicles and upon activation start producing a sound and light signal, scaring the animals away. The components of the virtual fence are placed on both sides of the road and on each side are spaced 50 meters from each other. They work

autonomously with a solar powered system.

This type of virtual fence will be complementary to the installation of the AVC prevention systems, in order to increase the length of their effectiveness.

Neuromarketing is a new field of marketing which uses medical technologies to study consumers' sensorimotor, cognitive, and affective response responses to marketing stimuli.

In the frame of the project it will be used to study the reaction of a set of test persons to different features (colours, texts, pictures etc.) of specifically designed road panels, in order to design the most effective possible type of these communication tools.

The different types of Neuromarketing techniques can involve:

1. Functional Magnetic Resonance Imaging (fMRI), which measures brain activity by detecting changes associated with blood flow as you engage in different activities.
2. Electroencephalography (EEG), a monitoring method that records the electrical activity of the brain.
3. Steady State Topography (SST), which is a method for observing and measuring human brain activity.
4. Facial Coding:  Specific sensors are attached to the face and measure tiny movements of muscles. Used to categorize the physical expression of emotion.
5. Eye tracking:  A specific system to track eyes movement, in order to know exactly where people’s eyes are focused 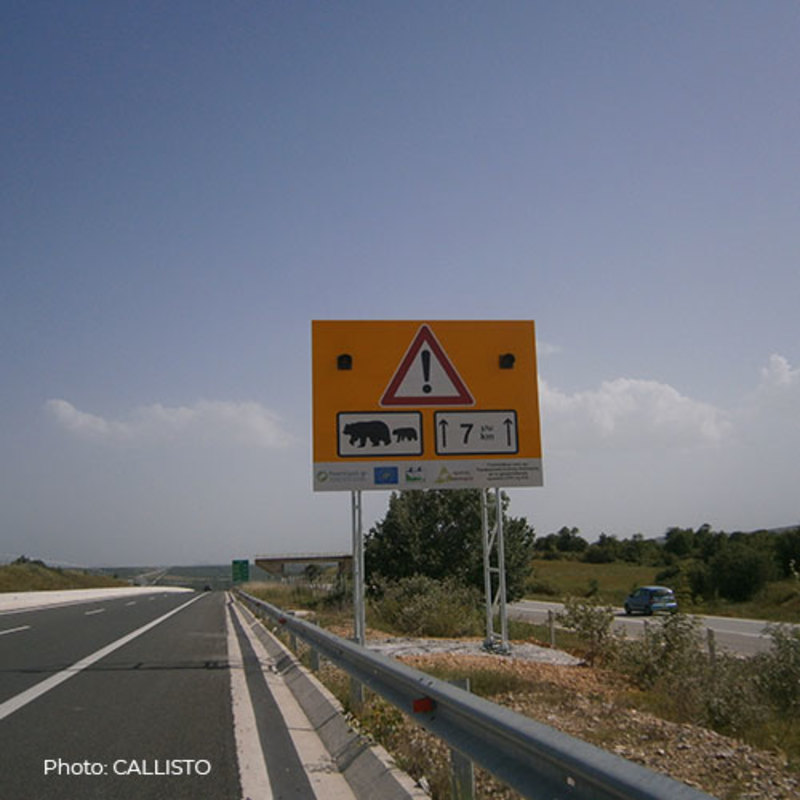 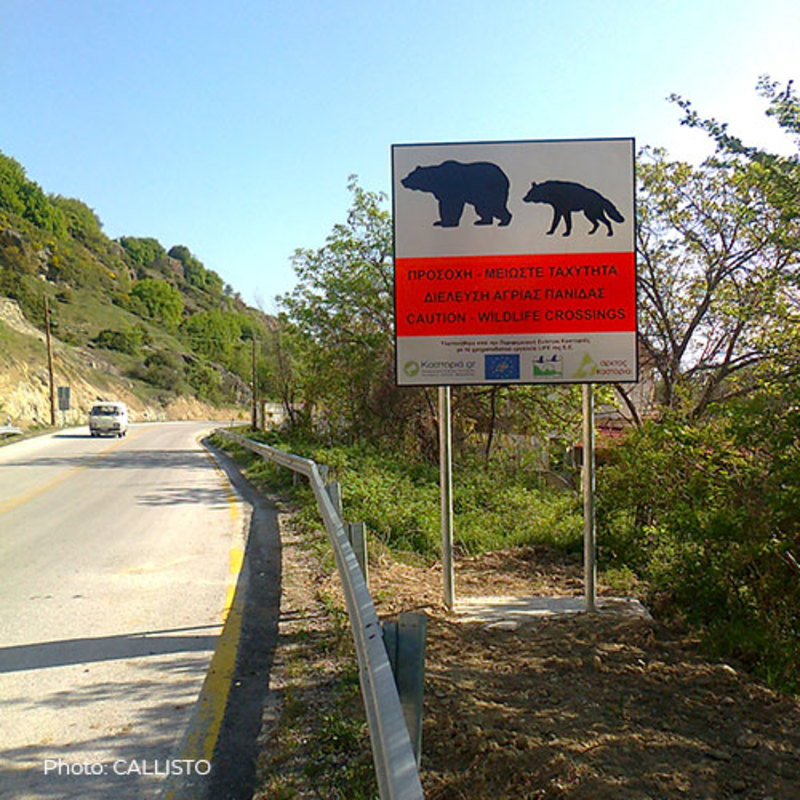 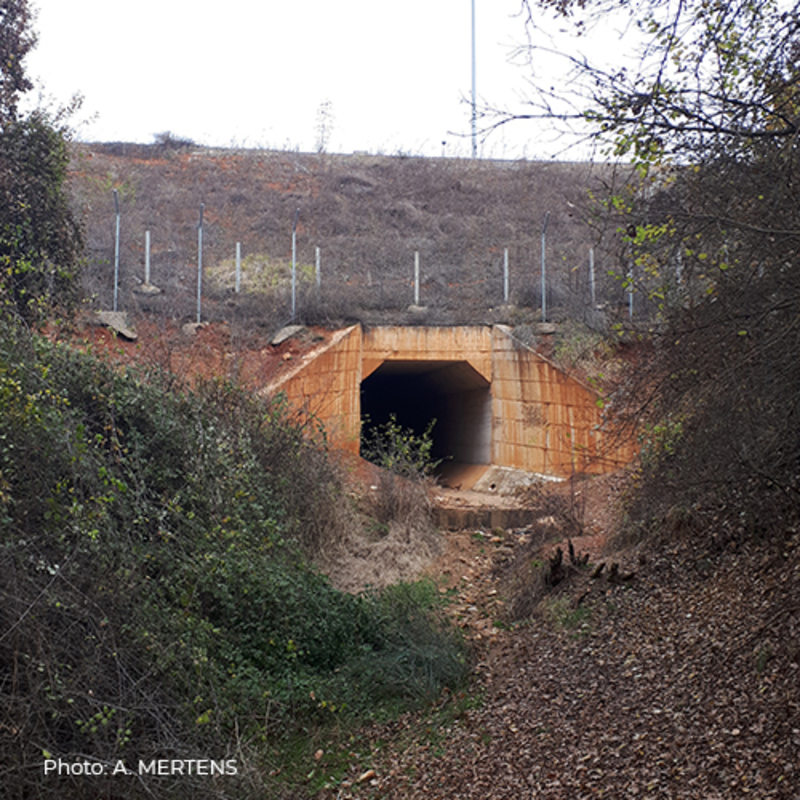 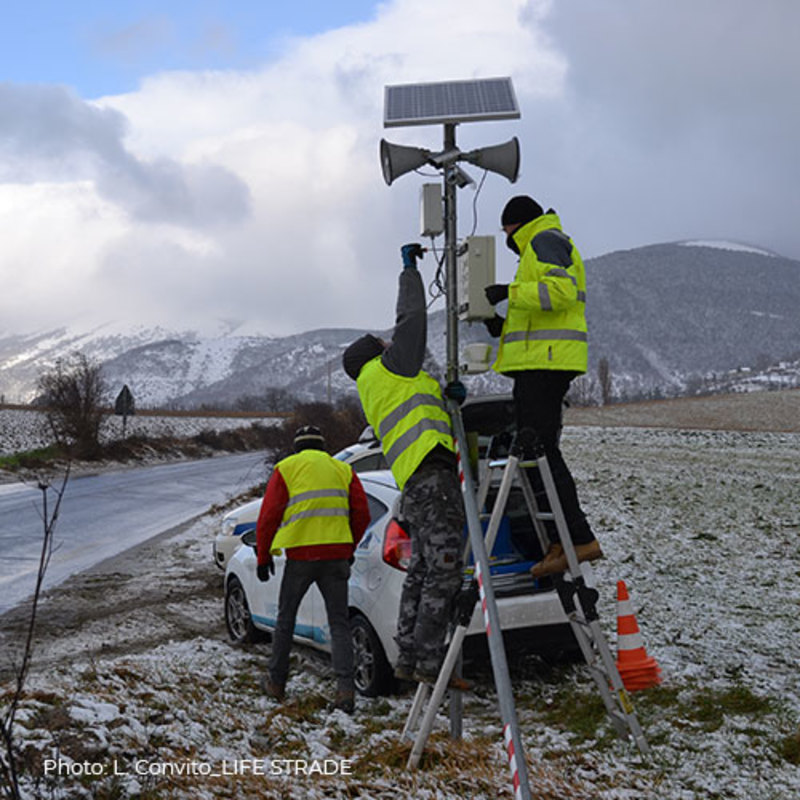 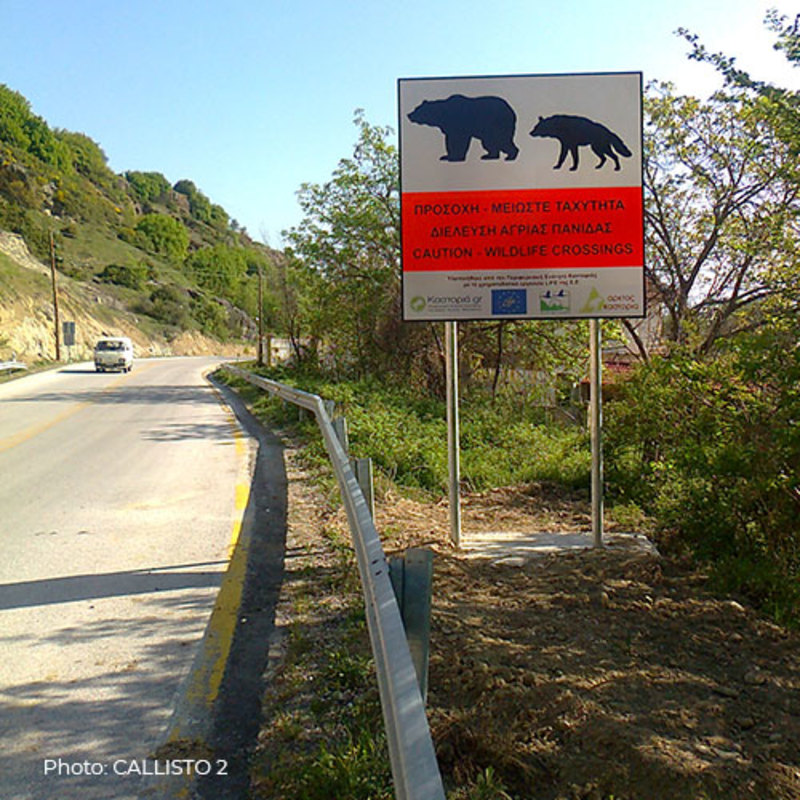