On January 22 2020, the staff of the Majella National Park (PNM) and the National Body for the Management of the Roads (ANAS) organized a joined field-survey on the National Road n. 5 to evaluate the possibility to review the ongoing project of road modification, implementing additional measures to reduce animal-vehicle collision (AVC) risks.

The survey has been developed in the frame of a broader collaboration between PNM and ANAS established during the LIFE Project Safe-Crossing, where the PNM participates as associated beneficiary and ANAS supports the development of concrete conservation actions.

Reducing AVC risks is not easy and it can be particularly difficult when mitigation measures have to be implemented on existing roads. The collaboration between the PNM staff involved in the Life Safe-Crossing and ANAS in this phase when the work for the modification of National Road n. 5 is getting started, witnesses the actual willingness to deal with the AVC problem and to do the best possible to improve drivers safety and animals survival.

Road mortality is actually one of the most relevant threats to the survival of some animals that, crossing roads just to meet the basic requirement of freely moving in their territory, are often hit to death by vehicles. This threat is even more serious for the species at high risk of extinction like the Apennine brown bear, one of the target species of the Life Safe-Crossing. “The 2019” states the President of the PNM Lucio Zazzara “has been a black year for the Apennine brown bear as two reproductive females, one being a female with a cub, died hit by vehicles. This is a huge loss for this threatened population whose future mostly rely on reproductive females survival”. 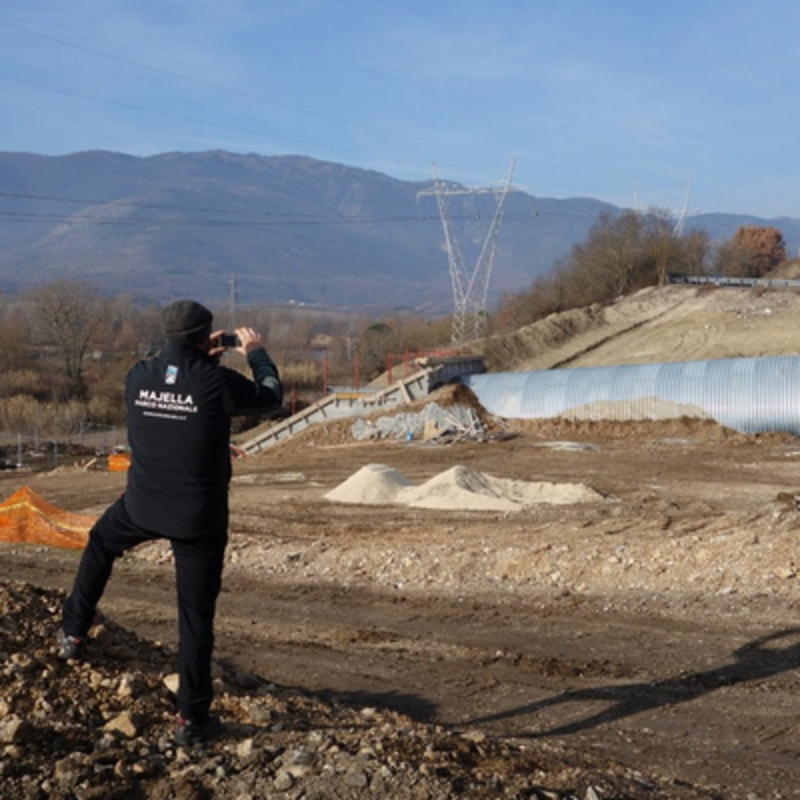 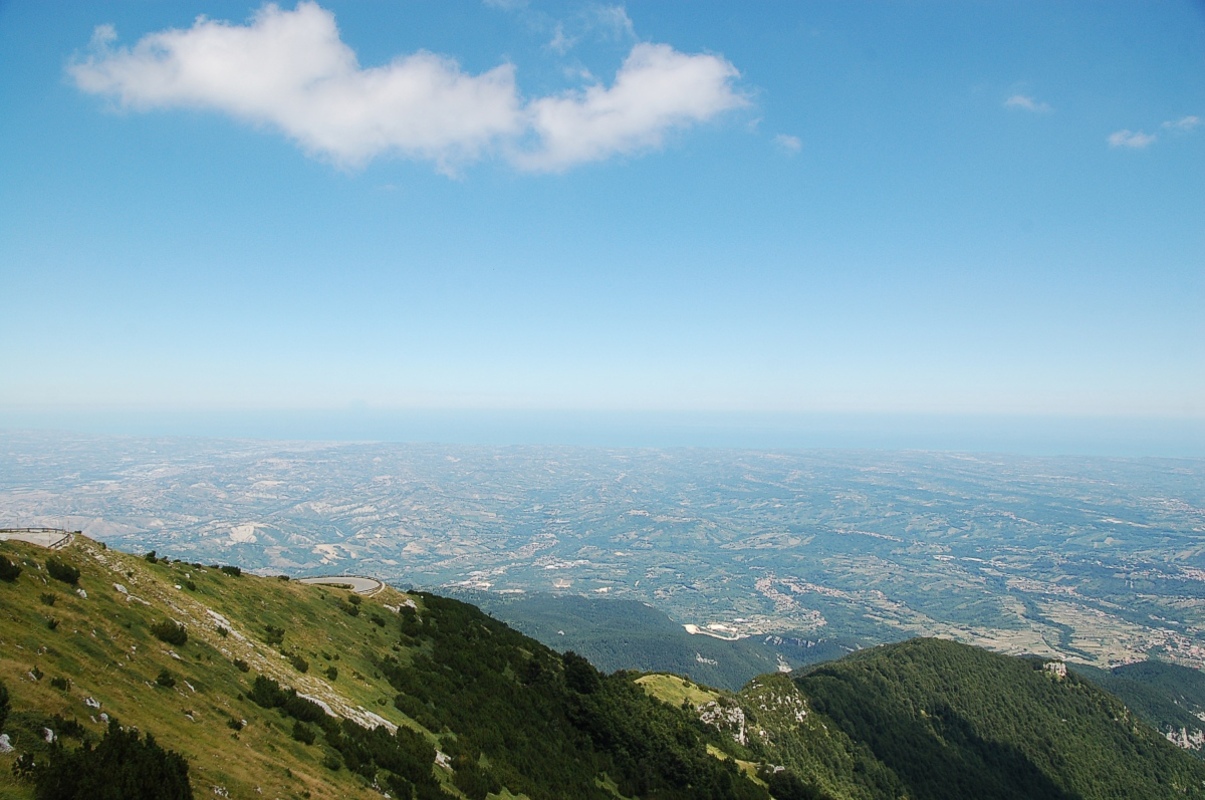 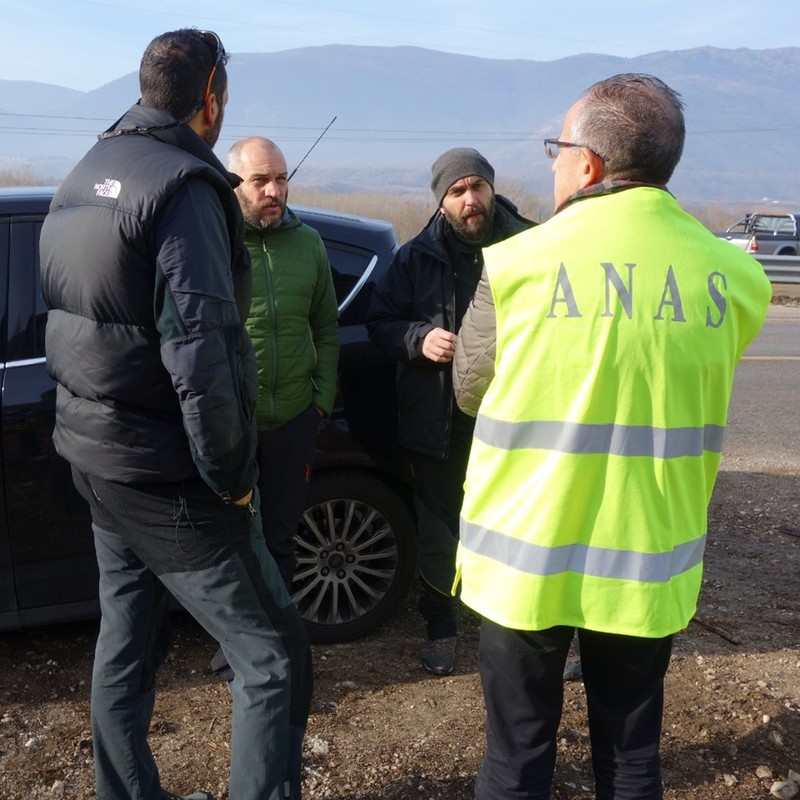